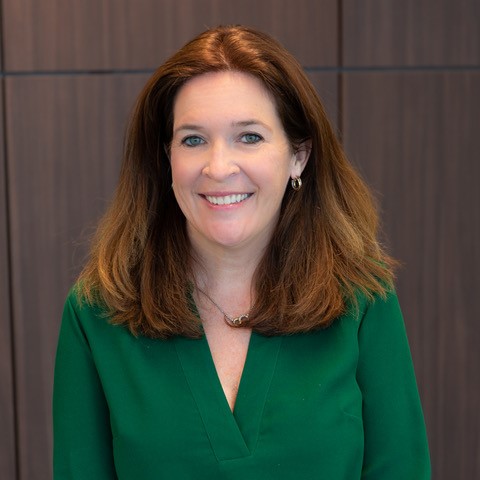 As President and Chief Executive Officer (CEO) of Special Olympics New York, Stacey Hengsterman leads the largest statewide Special Olympics chapter in the country and the sixth largest in the world. Prior to taking the role in July 2018, Hengsterman spent two decades shaping state higher education policy as a top advisor to the chancellor, Board of Trustees, and 64 campus presidents at the State University of New York (SUNY).

Drawing on what she’s learned throughout a distinguished career in public service, and as a mother to a son with Down syndrome, Hengsterman has a strategic plan for the future of Special Olympics New York that aims to double athlete participation and position New York to be the most inclusive state in the country.

Special Olympics New York serves more than 31,000 athletes – children, youth and adults with intellectual disabilities. It provides year-round sports training and competition in 22 sports; partners with approximately 250 schools statewide to offer Unified Sports, where students with and without intellectual disabilities compete as teammates; and works to improve athlete health. Because all Special Olympics New York programming is provided free to athletes and their families, the statewide nonprofit also coordinates hundreds of fundraising events per year.

Hengsterman is a member of the Pioneer Bancorp Board of Directors, was named to the 2021 Upstate Power 100 list by City & State and is one of just 30 recipients to receive the 2020 City & State Above & Beyond Award, which recognizes women leaders in New York who have made notable contributions to society. Under her leadership, Special Olympics New York has earned the Platinum Seal of Transparency from Guidestar.com, its highest ranking, and was named a “Top Workplace” by the Albany Times Union.

A Rochester, NY, native and a graduate of the State University of New York at Cortland, Hengsterman lives in Clifton Park with her husband Rick, a high school history teacher, and their three children, Jackson, Alex, and Lauren.